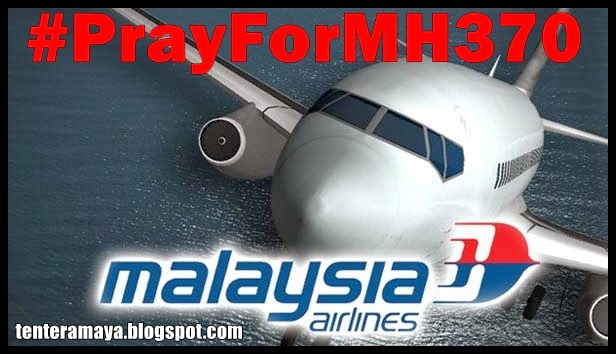 As mentioned in my recent article “2014 – YEAR OF THE MIND”, there is always something “strange” and unfamiliar about the 7 vibration. The numerology involved here does indeed reflect the typical ‘weirdness’ and complexity of 7.

7 represents the inner details – hidden aspects – the inner workings – secrets – conspiracies – mysteries. 7 studies and analyzes the facts, and is also the number most associated with planning and orchestration. 7 thrives on knowledge – intelligence.

3 represents outer appearances which can be very deceiving. 3 is the ultimate ‘illusion’ number, and represents all forms of art and communication. 3 often over-simplifies in order to avoid having to deal with complexity and detail. So, when it comes to understanding this case, there is a constant pushing and pulling of information.

When 3 and 7 combine, understanding often gets thrown off in a new direction whether it is based on truth or not. 3+7 = 10 – the number which brings situations, for better or worse, to a ‘new level’.

Ironically, truth-seeking 7 is often used to hide the truth. 7 both deepens the mystery and intrigue – and exposes aspects that have been covered up. Consequently, 7 is associated with speculation, conspiracy, conspiracy theories, secrets, spying, scandals, and downfalls. 3, in its shallowest form, is associated with distraction, gossip, hearsay, and the spreading of rumor.

These are perplexing numbers indeed because, whether by chance or on purpose, they tend to obscure the reality of the matter – and other matters simultaneously going on in the world. It’s all connected. 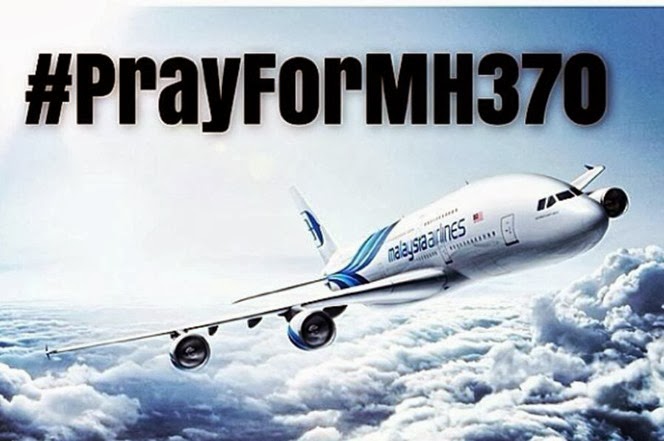